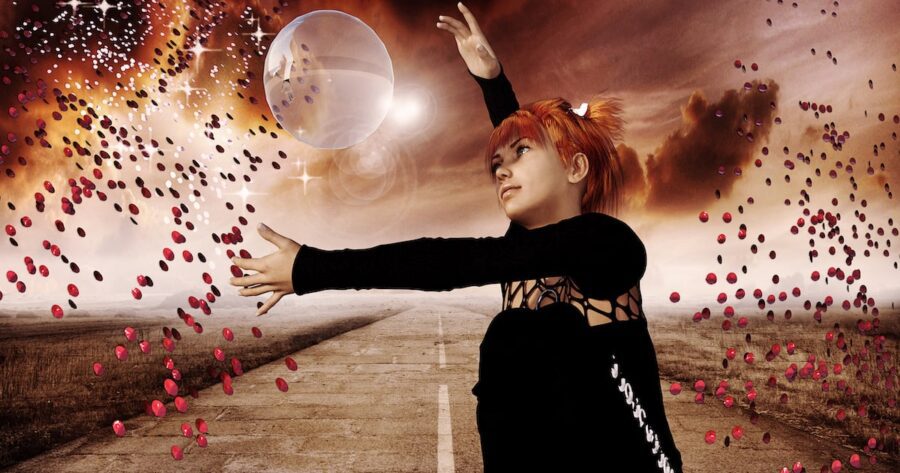 Since Peter Rosengren made me aware of the lack of learning in our field, 20 years ago, I have seen the wonderful outcome when magicians work together, during the workshops I have led. Creative exciting work. I didn’t think anything was missing.
Then, 8 years ago, in my and Johan Ståhl‘s university course, we had our first female participant. That made us happy, but we didn’t think further than that. We assumed she’d just be one of the “guys”, albeit in a slightly unusual shape.
A few days into the course, unexpected things begun to happen in the group exercises. It was like a new door had opened in our midst, and through it came faint whifts of new scents, possibilities, vantage points, thoughts, ideas, perspectives… and the presentations changed accordingly; became wilder, more unexpected, more artistic, more nuanced…